Learn more about what we do, why we do it, and the team that makes it happen

To empower people to experience the joys of living abroad

To provide the most helpful services and information for people who want to move, live, and work overseas

While we help anyone moving anywhere, we specialize in supporting Americans moving to Europe

These four core values serve as our guiding philosophy when interacting with our colleagues, customers, and community.

David started Expat Empire because he has a genuine passion for living abroad. While he is originally from the United States, he’s been living abroad permanently since 2014. He lived for two years in Tokyo, three years in Berlin, and has lived in Porto, Portugal since 2019. In total, he has traveled to nearly 60 countries so far.

His life goal is to help others to discover the lifestyle that provides them with the greatest possible motivation and excitement, and then work with them to create and execute a plan to achieve it. Whether that includes transitioning to a flexible career in tech, moving abroad, working remotely, becoming a digital nomad, or starting a bootstrapped business, David is ready to help you reach your personal and professional goals. 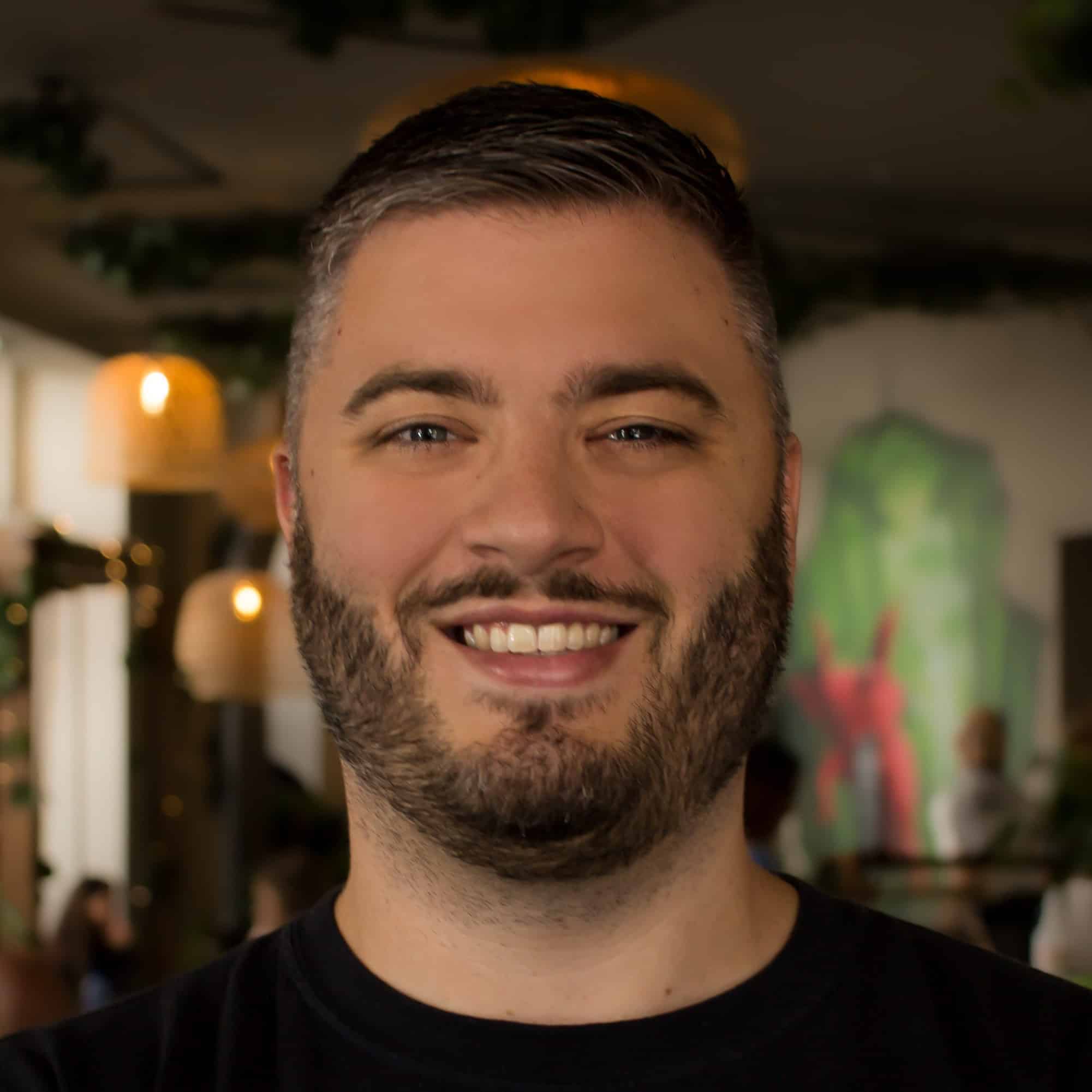 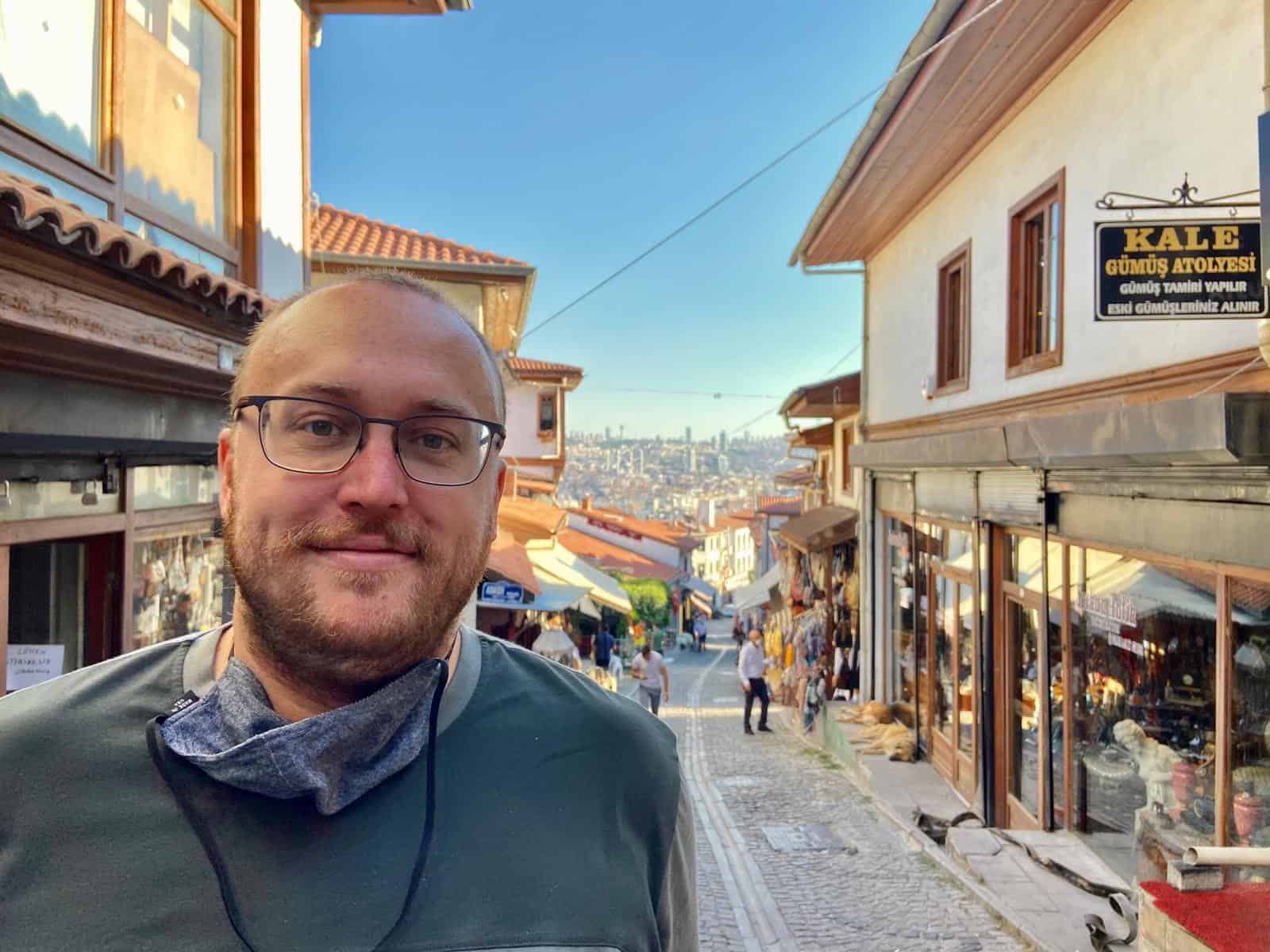 Peter is a writer, teacher, and former Chef living in Ankara, Turkey. Originally from Evergreen, Colorado, he spent his childhood years in the mountains. He moved to Denver nearby to go to the University of Colorado Denver where he graduated with a Bachelor of Arts in International Studies and a Bachelor of Arts in English – Creative Writing. During his time in university, he studied abroad in Sarajevo, Bosnia and Herzegovina.

After graduating in 2012, he moved to Prague, Czech Republic to begin his life abroad. While that stint only lasted several months, he went back to Colorado to reassess. In that time, he rediscovered a passion for cooking and sought to combine that passion with travel. He worked as a chef for the next 8 years and traveled as much as possible. In 2019, he met his future wife, herself a teacher specializing in Special Education, in Denver. The COVID-19 Pandemic broke them apart for some time, but they reunited and married in Ankara in 2020.

Meet the rest of our team